This report came to light with the need to understand and expose the impacts and consequences of the use of rubber bullets in the Spanish State between 2000 and 2020. Despite the existence of several publications and international studies on the matter, analysing the use of these projectiles by the State's security forces continues to be a topic on which it is difficult to obtain information today.

However, since the beginning of the Democratic Transition, in 1976, and until the last known case of serious affectation in 2017, it is recorded that the rubber bullets have left at least 23 people dead and several dozen wounded, many of them serious. In the last 20 years only, the present investigation has counted 22 cases of involvement in harm in contexts of protest and football celebrations. To these figures must be added the 14 people killed and the 4 wounded when they sought to swim to the shores of Tarajal beach (Ceuta), on February 6, 2014, and who were shot with rubber bullets by the Civil Guard in order to prevent their entry into the Spanish State. 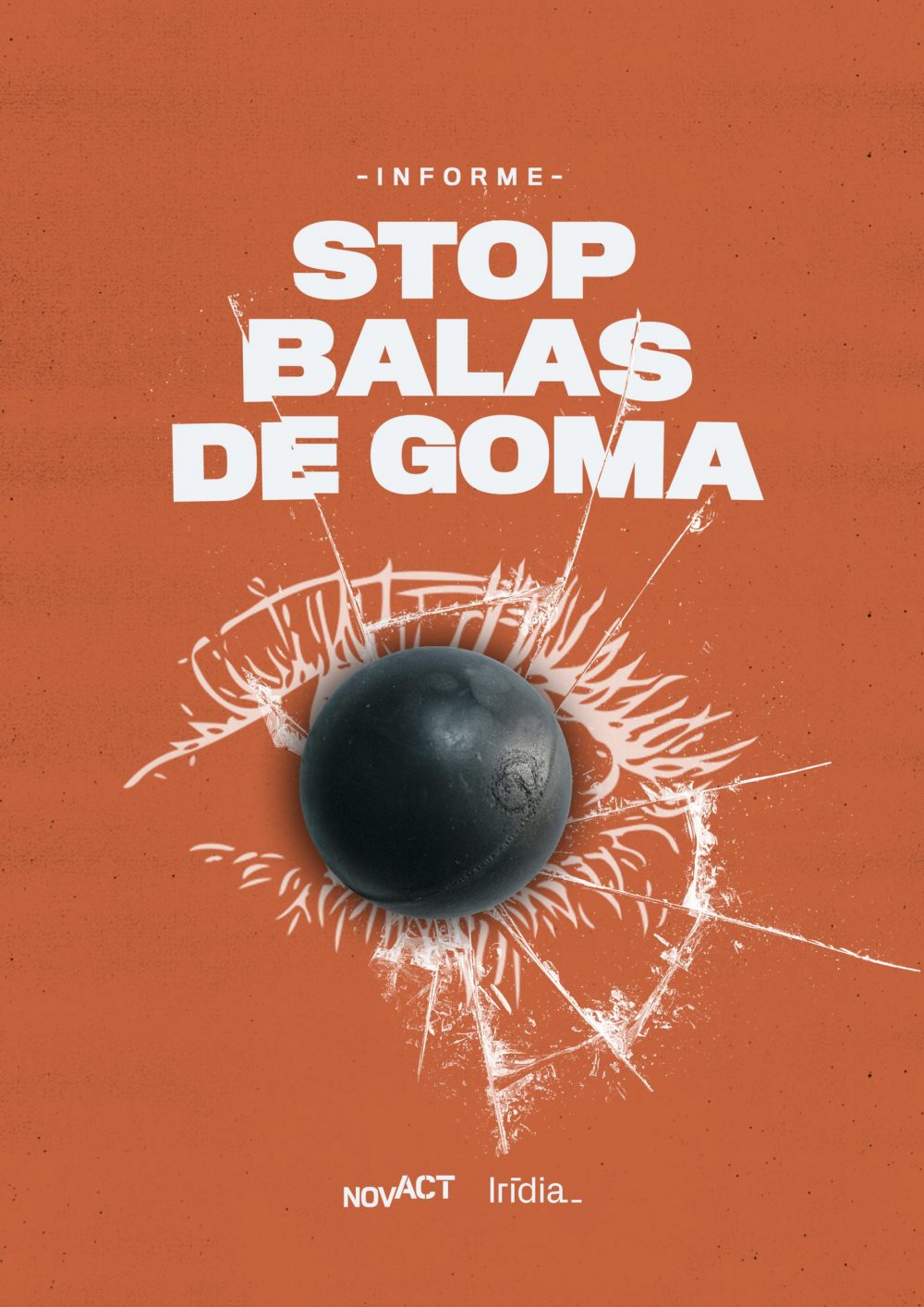 From 2000 until the last known case of serious damage in 2017, rubber bullets have left at least 1 person dead by direct impact and 11 people who have lost the vision in one eye. In addition, 14 people drowned when they tried to swim to the shores of Tarajal beach (Ceuta), in 2014, while the Civil Guard fired rubber bullets.

UN regulations prohibit shooting in the head, neck, chest and groin. Despite this, more than half of the victims documented in Spain in this investigation, 18 people (69%), received impacts in the head area and 5 in the upper body. In these cases, the ocular area was the most affected area, with 13 out of 18 cases. Of these, 7 ended with an eyeball mutilation and 4 with vision loss. In addition to physical injuries, psychological effects and social repercussions must be added.

In none of the 40 cases identified between 2000 and 2020 has the perpetrator of the shooting been convicted. Only in one case, that of Iñigo Cabacas, has an Ertzaintza commander been convicted of homicide due to gross negligence, for not stopping the police charge. In the case of Roger Español, despite having isolated and identified the agent individually as well as the time of the shooting, neither the commanders, nor the agents present, nor the National Police Force identified the author. This is a recurring dynamic in cases of police violence. The European Court of Human Rights has called the attention of the Spanish State on 13 occasions for not investigating complaints of police malpractice.

Currently, the agents of the National Police Force are allowed to use rubber bullets throughout the Spanish State. The regulations that regulate the means used by the FCSE (“Fuerzas y cuerpos de seguridad del Estado” being Spain’s national security forces) are not public, therefore it cannot be determined if they comply with international standards. On the other hand, its use is prohibited in Navarra, Euskadi and Catalonia by the autonomous police.

The goal for this report is to contribute to the public debate, by stating that rubber bullets are unpredictable weapons with great potential for harm. Rubber bullets are fired at 144 joules, so they are potentially lethal and can cause serious injury. Therefore, they do not comply with international standards for the use of force. To reach our goal, we need to have as much adhesions as posible to the manifesto of the #StopBalasGoma campaign.

Their prohibition is recommended to the Government of the Spanish State, and we ask the Public Prosecutor’s Office to create a Special Prosecutor’s Office on institutional violence to supervise all the processes that are related to it, including cases of rubber bullets or other energy impact projectiles kinetic (PIEC).