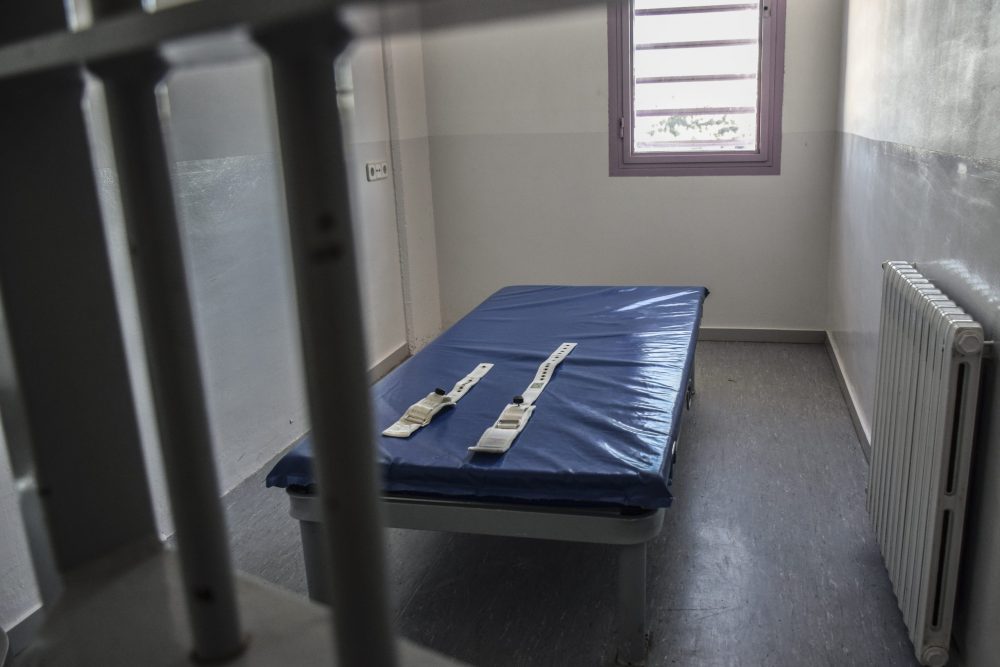 this report collects all that has been done by the services during 2017, with the detail of the rights violations recorded in the context of protest, public space CIESs and prisons.

Of the 52 applications that fell within the scope of the service, it has taken on the legal representation of a total of 23 cases. In addition, 9 cases were received during 2016 and continued to be opened during 2017, and the service has assumed the legal representation of each of them. This way, throughout 2017 the service has been in charge of the legal defense of a total of 32 cases, in which legal actions have been combined with psychosocial support and communication and advocacy actions. 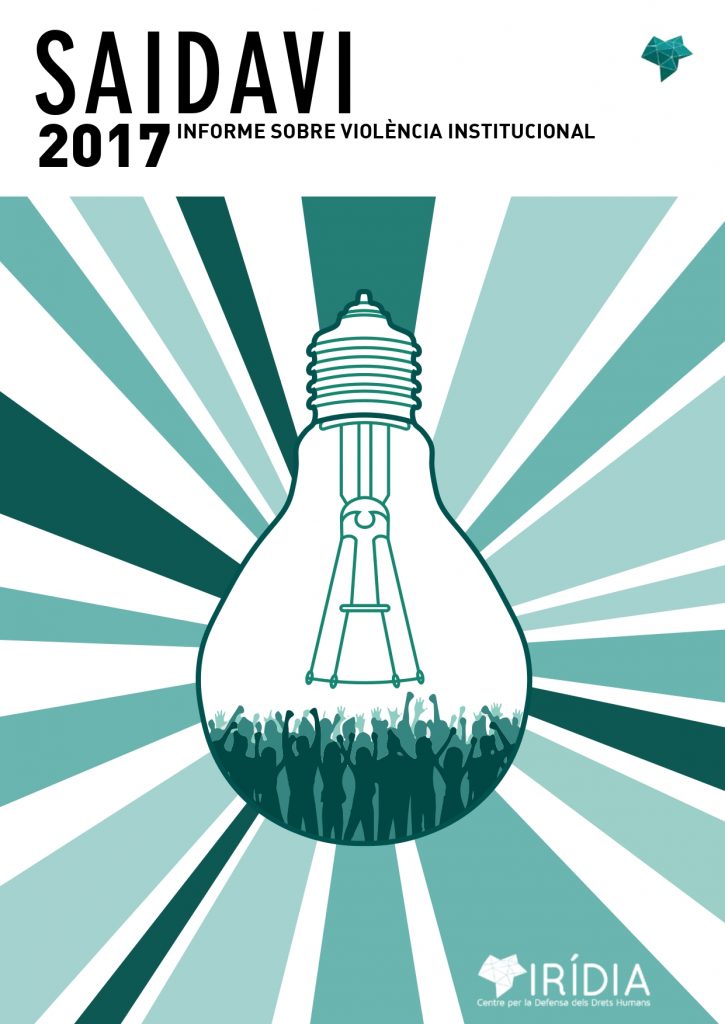