Our Service of Attention and Denunciation in situation of Institutional Violence (SAIDAVI), seeks to provide a comprehensive response to violations of people's rights by public institutions, through physical or psychological force that exceed the limits established by the legislation, including legal representation, psychosocial support, and communication and advocacy strategy, in order to change public policies in terms of human rights.

Every year the team prepares a report on institutional violence that includes everything that was done in that year, with details of the violations of rights registered in the context of protest, public space, CIEs and prisons. In addition, the Report includes recommendations to the relevant authorities. 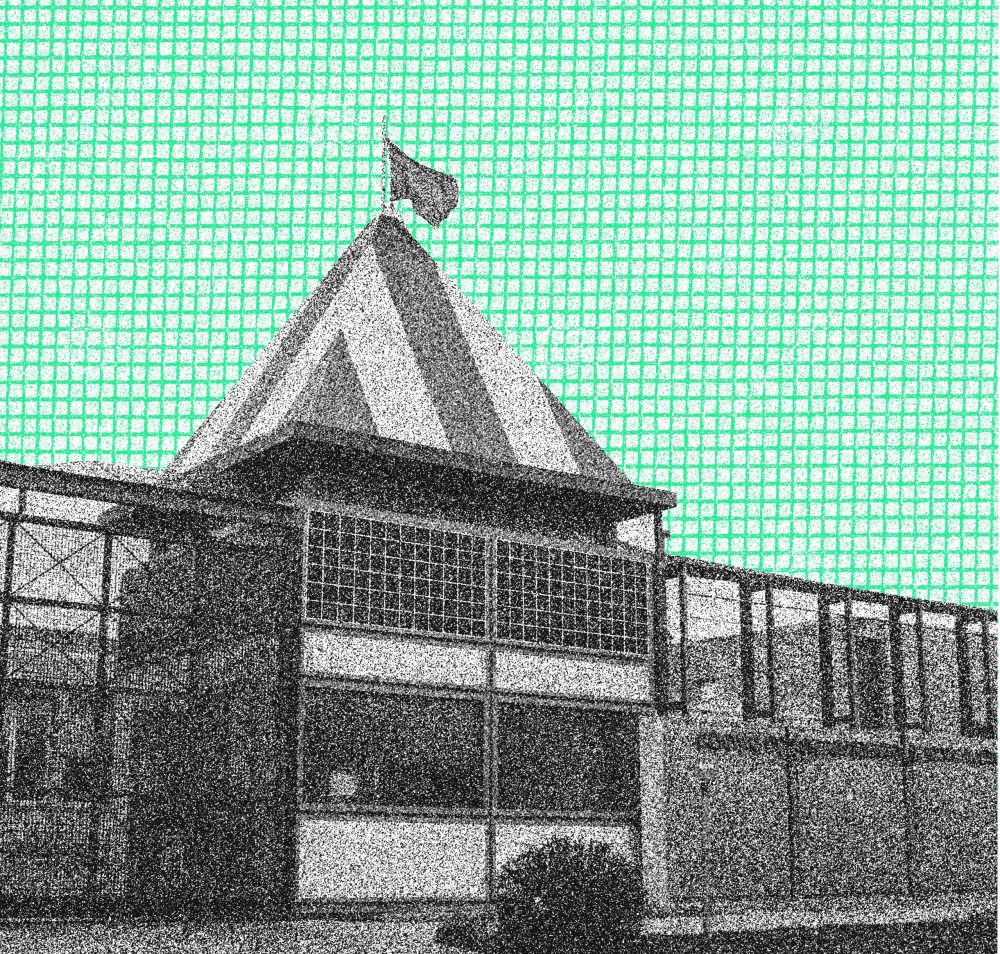 This report covers everything that our Service for Attention and Reporting in Situations of Institutional Violence (SAIDAVI) has done during 2020, with details of the violations of rights recorded in the context of protest, public space, CIEs and prisons.

Throughout 2020, the Service has addressed a total of 96 cases of institutional violence. The majority, 42.7%, have occurred in public spaces, followed by 30% registered in spaces of deprivation of liberty, and 19.8% were due to situations of violence on the part of the State security forces in relation to the application of health restrictions by COVID-19.

Of the 96 applications received that were cases of institutional violence and, therefore, fell within the scope of the Service, the Service has assumed legal representation in a total of 14 cases. In total, between initiated cases in 2020 and initiated cases in previous years, SAIDAVI has litigated this year in a total of 60 cases, of which 33 are cases in the context of protest, 9 in prison, 8 in CIE, 3 in police custody, 5 in public space and 1 during an eviction and 1 in a home.

A remarkable fact is that of the total number of cases represented by the Service, 37% of the people represented are racialised or migrants, and 23% of people identify themselves as women, while 77% identify themselves as men. Also, in 31 of the litigations, it has been observed how the Public Prosecutor’s Office has had a role of opposition to the practice of an exhaustive and effective investigation of the reported facts or has opposed the character of the popular accusation. Proactive action has been detected in only 3 cases.

With regard to the State security forces involved in the incidents, there are a total of 135 agents under investigation –of which 42 are agents of the Mossos d’Esquadra (Catalan police), 74 of the National Police and 6 of the Guàrdia Urbana (municipal police)–, 12 prison officers and 1 member of private security forces. Of these, 26 of the cases represented are National Police officers, 21 cases are Mossos d’Esquadra officers, 3 cases are Guàrdia Urbana or local police officers and, finally, 9 cases are prison officers, and 1 case is a member of a private security corps performing security duties in public spaces.